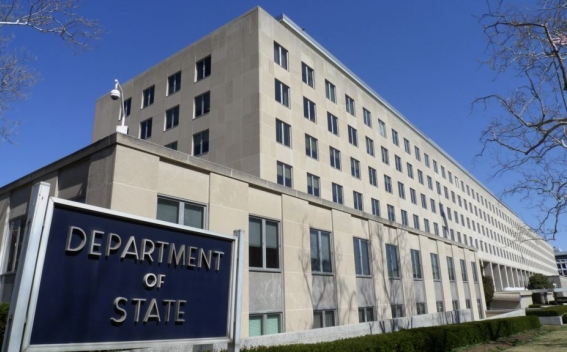 The department listed Armenia among those countries which met the minimum requirements of fiscal transparency for 2020, to mean the public disclosure of national budget documentation (to include income and expenditures by ministry) and government contracts and licenses for natural resource extraction (to include bidding and concession allocation practices). The list also featured Georgia and Turkey.

Meanwhile, Azerbaijan ranked among those governments that were found not to meet the minimum requirements of fiscal transparency, the Voice of America’s Armenian service reported.

During the review period, budget documents and debt obligations were publicly available in Azerbaijan, including online, and provided a substantially complete picture of the government’s revenues, including natural resource revenues, the reports said. However, it noted, the criteria and procedures by which the national government awards contracts or licenses for natural resource extraction – particularly for oil production sharing agreements – were only partially specified in law, regulation, or public documents. It is not clear to what extent the government followed applicable laws and regulations for awarding contracts or licenses for natural resource extraction.  Basic information on such awards was made publicly available after contracts were awarded.

Two other neighbors of Armenia, Russia and Iran, are not included in the report.