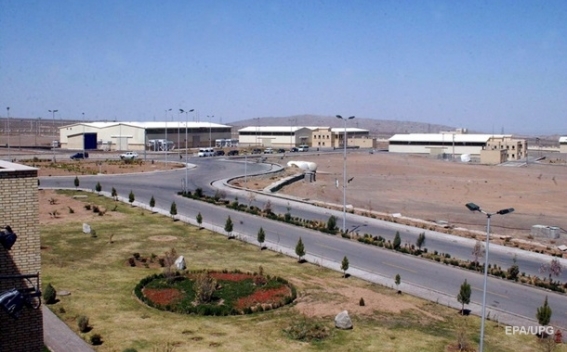 A fire that broke out on Thursday at a key Iranian nuclear facility has caused "significant damage", a spokesman for Iran's nuclear energy body has said.

He said the cause of the blaze at the Natanz enrichment site had been determined, but gave no details, BBC reports.

Behrouz Kamalvandi, a spokesman for Iran's Atomic Energy Organisation, said on Sunday that security officials were not talking about what caused the Natanz fire "because of security reasons".

The incident, he said, had "caused significant damage, but there were no casualties".

Mr Kamalvandi added: "The incident could slow down the development and production of advanced centrifuges in the medium term... Iran will replace the damaged building with a bigger one that has more advanced equipment."