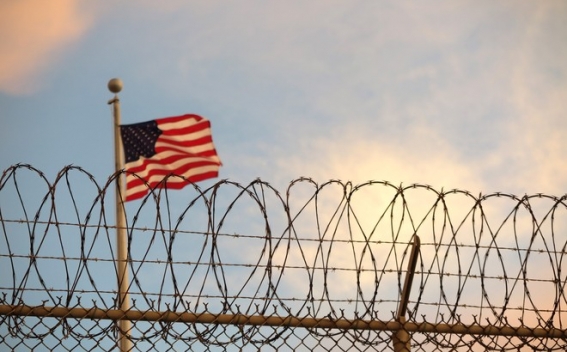 The Trump administration was moving ahead early Tuesday with the execution of the first federal prison inmate in 17 years after a divided Supreme Court reversed lower courts and ruled federal executions could proceed, Associated Press reports

A federal appeals court in Washington refused the administration’s plea to step in, leaving the hold in place, before the Supreme Court acted by a 5-4 vote. Still, Lee’s lawyers insisted the execution could not go forward after midnight under federal regulations.

The Bureau of Prisons had continued with preparations even as lower courts paused the proceedings.