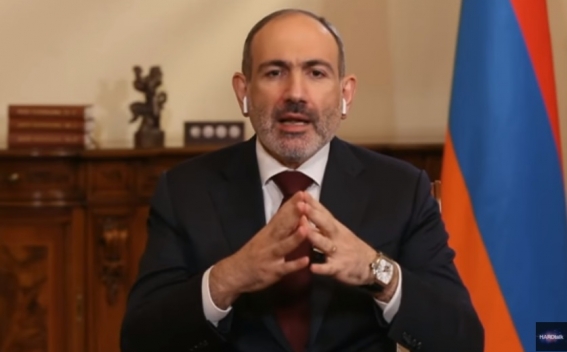 Prime Minister Nikol Pashinyan has spoken about Armenia’s relations with Russia, the EU, the United States and Iran, Armenpress reports.

In an interview with BBC’s HARDtalk, Pashinyan said Armenia is maintaining good relationships with all of the above mentioned.

“Russia is strategic partner of Armenia in terms of security. We are member of Eurasian Economic Union, which is economic union, and we have comprehensive and enhanced partnership agreement with European Union and by the way now the European Union is our main partner in our reform agenda implementation. We have quite effective cooperation with NATO, and by the way we are participating in peacekeeping missions in Afghanistan, in Lebanon, in Kosovo, in Mali, and we have quite effective military cooperation with United States too”, the Armenian PM said.

Pashinyan reiterated that by saying “strategic” partnership he means long-term cooperation, and that at the same time Armenia has good relations with Iran and with the US.