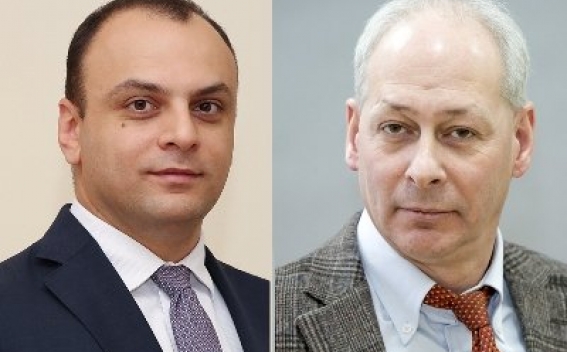 Issues related to digitization, cybersecurity, telecommunication and communication within the framework of Armenian-Russian cooperation were discussed during the meeting.

The parties expressed willingness to deepen further cooperation in all the specified directions and exchanged views on possible bilateral and multilateral cooperation within the framework of the Eurasian Economic Union.

They also reached an agreement on expanding the relations between the representatives of the two government agencies and the relevant sectors of both countries through the exchange of delegations, regular meetings, as well as joint participation in forums and events.