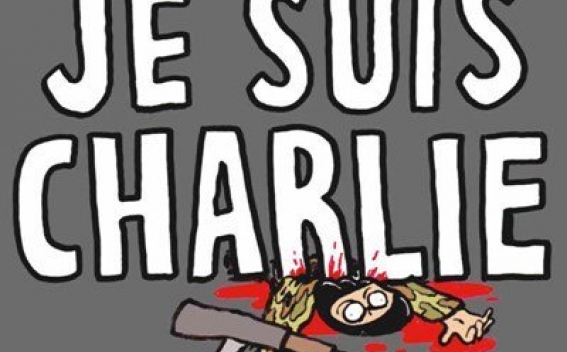 Khatibzadeh states that insult and disrespect for the Prophet Muhammad and other divine prophets are unacceptable.

The French satirical magazine Charlie Hebdo re-published cartoons of the Prophet Muhammad, which led to an attack on the magazine's editorial office in 2015 and left 9 employees dead. A special issue of the magazine was released on September 2, the day of the trial of the suspects in the fatal attack.
Հայերեն На русском