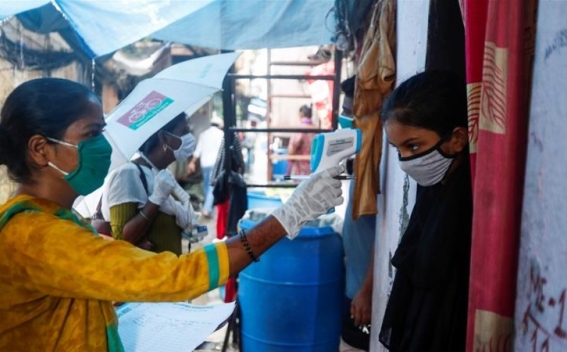 Coronavirus infections in India surged past 5 million on Wednesday, piling pressure on hospitals grappling with unreliable supplies of oxygen that they need to treat tens of thousands of critical patients, France24 reports.

In the big states of Maharashtra, Gujarat and Uttar Pradesh, some of the areas worst-affected by the virus, demand for oxygen has more than tripled, doctors and government officials said, prompting urgent calls for help.

“Desperate patients have been calling me through the night but I don’t know when I will get stock,” Rishikhesh Patil, an oxygen supplier in the western city of Nashik, told Reuters.

“I request everyone who has come in my contact to be careful and follow the protocol,” Gadkari said.

The Indian parliament has re-opened after six months on Monday, with at least 17 members testing positive.

Gadkari is part of the 245-strong upper house of parliament, known as the Rajya Sabha, where it was not yet clear how many members were also infected.

Home Monister Amit Shah spent most of August in hospital after being detected with Covid-19.