Today the Sacred Duty of All of Us Is to Defend the Homeland: Robert Kocharyan 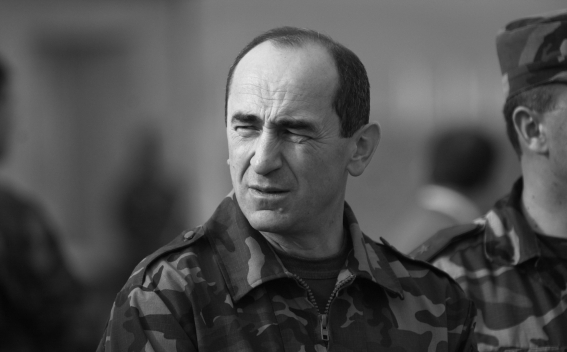 Armenia’s second president Robert Kocharyan referred to the military actions unleashed by the Azerbaijani side against Nagorno-Karabakh.

“With open political and military assistance of Turkey Azerbaijan is again trying to settle Karabakh conflict with the military force. Today is not the time to speak about the reason of such arrogance of the enemy. Today the sacred duty of all of us is to defend the homeland.  We must all consider ourselves soldiers of the Defense Army, be organized, united and like once we did in 1992-94 with joint forces crush the enemy,” he said, expressing conviction that the Armenian armed forces having the unanimous assistance of the Armenians of all over the world are able to defend the Republic of Artsakh and ensure victory, Aysor.am reports.