Pashinyan: Possibility of Moscow’s Military Interference Not Discussed With Putin 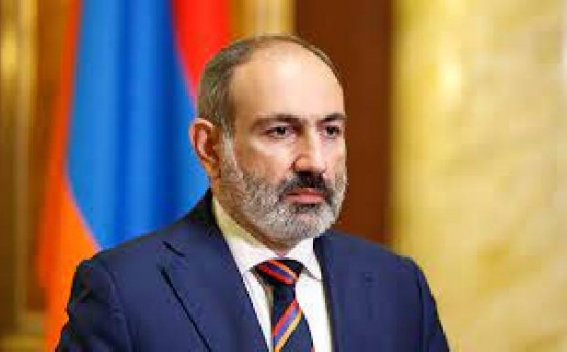 Armenia’s Prime Minister Nikol Pashinyan speaking today with the representatives of the Russian mass media said that during the conversation with Russia’s President Vladimir Putin the possibility of Moscow’s military interference in the Nagorno Karabakh conflict zone has not been discussed, aysor.am reports.

"The agenda of the conversation did not include such an issue," Pashinyan said.