Units of the Defense Army Shot Down an Enemy Combat Helicopter 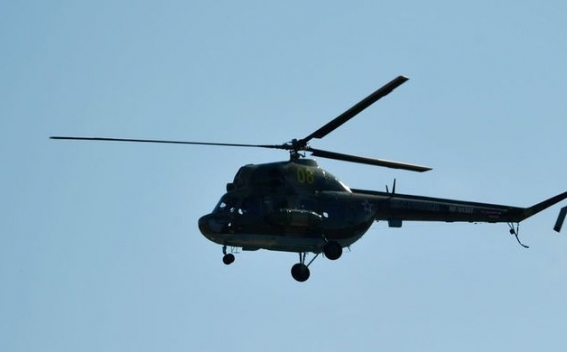 On October 1, in the southern part of the Artsakh-Azerbaijani conflict zone, in the area of Varazatumb (Lele Tepe), units of the Defense Army shot down an enemy combat helicopter, which crashed in the territory of the Islamic Republic of Iran.

The Ministry of Defense of the Artsakh Republic announces that there is no element of intent, as the hostilities unleashed by Azerbaijan are taking place in close vicinity to the border with Iran. Unfortunately, such cases are inevitable.