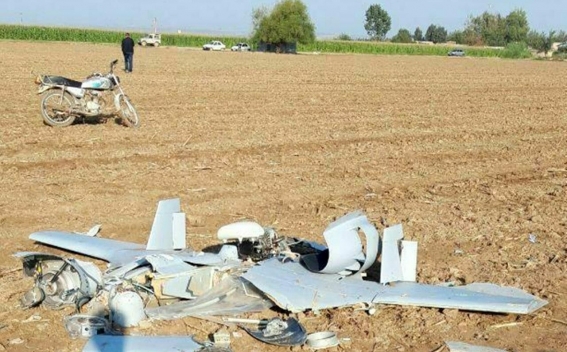 Investigations are underway to determine whether it is Azeri or Armenian, Nedaei said.

He noted that the crash caused no damage.

Iran has repeatedly asked for settlement of the conflict and urged cessation of hostilities in Nagorno-Karabakh.