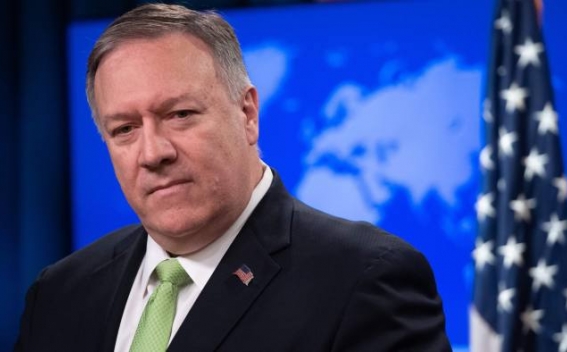 The foreign ministers of Azerbaijan and Armenia, two countries at war with each other, are scheduled to separately meet with Secretary of State Mike Pompeo in Washington on Friday, Politico reports.

It’s not clear whether the envoys will meet with each other or whether U.S. officials will try to convene a trilateral session.

Speaking to Aysor.am Armenia's MFA spokesperson Anna Naghdalyan only confirmed that Armenia's FM is scheduled to meet with the U.S. Secretary of State.