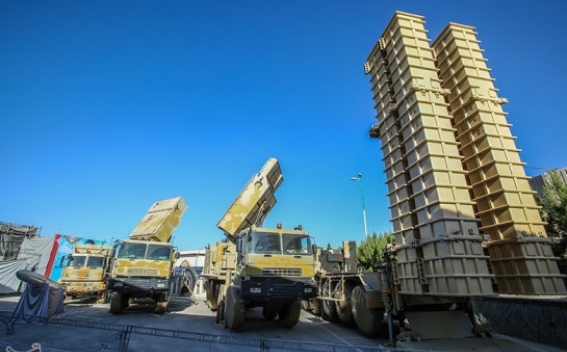 Iran has for the first time employed its homegrown missile defense system ‘Bavar-373’ in a military exercise, Aysor reports.

Bavar-373 has been operated in a joint air defense exercise, codenamed ‘Guardians of Velayat Sky-99’, underway in more than half of the country’s territories.

Iran unveiled Bavar-373 in August 2019. The long-range air defense system is capable of detecting up to 100 targets, tracking 60 of them, and engage with six concurrently.

A distinguishing feature of Bavar-373 is its vertical launching system with square launchers, mostly used for air defense on warships.