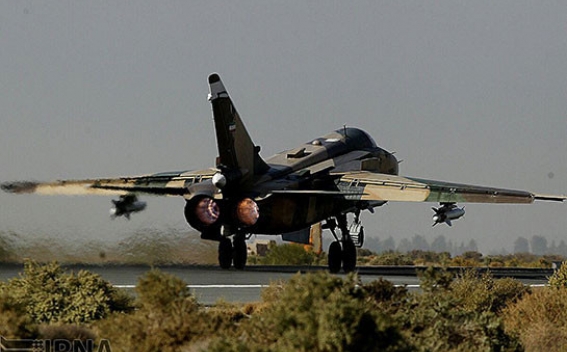 Sukhoi Su-24 fighter bombers and MiG-29, F-5, F-5, F-7 and F-14 fighter aircraft which have already been overhauled by experts at the Iranian Army Air Force are involved in the maneuver, Goudarzi said.

Also, different types of drones have been deployed at Isfahan operational area, the spokesman added.