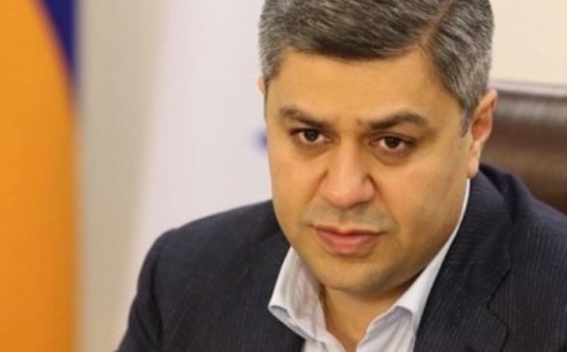 Leader of the Fatherland Party, former director of the National Security Service of Armenia Artur Vanetsyan has been charged for illegal possession of firearms, plotting assassination of a state, political or public official and attempting to seize power, his lawyer Lusine Sahakyan told reporters today.

She said that Vanetsyan denies the wrongdoing, Armenpress reports.