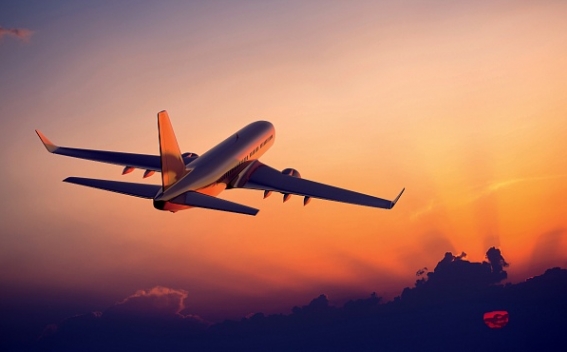 The authorities of Nagorno Karabakh Republic and Russia are discussing the issue on opening air communication.

In December first flights may land in Stepanakert airport.

“Now the two parties ours and Russian are exerting efforts to carry it out,” Russian RIA Novosti interlocutor said, Aysor.am reports.

The source said the airport will serve the passenger flights, which as it is expected, will arrive to the NKR not only from Moscow but Russia’s provinces.

Another source confirmed the information.

“Probably by the end of the month we will witness the first Russian planes land in Nagorno Karabakh,” the source said.