Another Exchange of Prisoners Took Place between Azerbaijan and Armenia 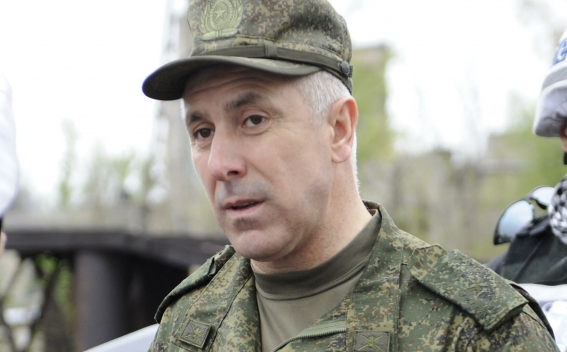 Another exchange of prisoners took place between Azerbaijan and Armenia, as a result, two Azerbaijanis who were in captivity were taken to Baku, and four Armenians - to Yerevan, General Rustam Muradov, the Commander of the Russian peacekeeping contingent told the reporters on Monday, TASS reports.

"On the sidelines of trilateral statement of the leaders of Russia, Azerbaijan and Armenia of November 9, 2020, another exchange of prisoners was carried out. As a result of the work carried out by the Russian peacekeepers under my personal control, a Russian Aerospace Forces aircraft delivered to Baku two Azerbaijanis in captivity and returned four prisoners to Erebuni airport ", - said Muradov.

He stressed that "the Russian peacekeepers will continue to contribute to the strict implementation of the trilateral agreement."