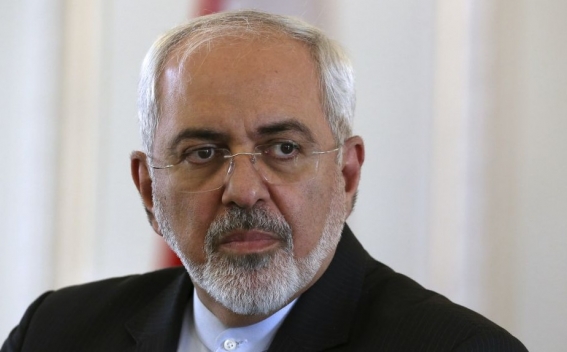 Iranian Foreign Minister Mohammad Javad Zarif has urged the new US administration to remove, with full effect, all sanctions imposed during ex-President Donald Trump’s tenure, saying that Tehran will in turn reverse all the remedial measures it has taken in the wake of Trump’s withdrawal from the Joint Comprehensive Plan of Action (JCPOA), Tasnim reported.

In an article published in Foreign Affairs on Friday, Zarif elaborated on Iran’s stances on the 2015 nuclear deal and the incoming US administration’s expected policies.

"The new administration in Washington has a fundamental choice to make. It can embrace the failed policies of the Trump administration and continue down the path of disdain for international cooperation and international law—a contempt powerfully evident in the United States’ decision in 2018 to unilaterally withdraw from the Joint Comprehensive Plan of Action, commonly known as the Iran nuclear deal, that had been signed by Iran, China, France, Germany, Russia, the United Kingdom, and the European Union just three years earlier. Or the new administration can shed the failed assumptions of the past and seek to promote peace and comity in the region

The incoming [President Joe] Biden administration can still salvage the nuclear agreement, but only if it can muster the genuine political will in Washington to demonstrate that the United States is ready to be a real partner in collective efforts. The administration should begin by unconditionally removing, with full effect, all sanctions imposed, reimposed, or relabeled since Trump took office. In turn, Iran would reverse all the remedial measures it has taken in the wake of Trump’s withdrawal from the nuclear deal. The remaining signatories to the deal would then decide whether the United States should be allowed to reclaim the seat at the table that it abandoned in 2018," Zarif stated, in particular, in the article.