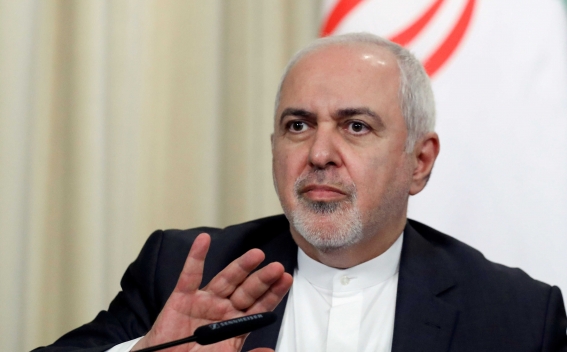 Iranian Foreign Minister Mohammad Javad Zarif said on Sunday that Iran receiving compensation from the United States for the U.S. withdrawal from the 2015 Iranian nuclear deal was not a “pre-condition” for reviving the agreement, Reuters reports.

Meanwhile, US President Joe Biden said the US would not lift sanctions to bring Iran to talks.