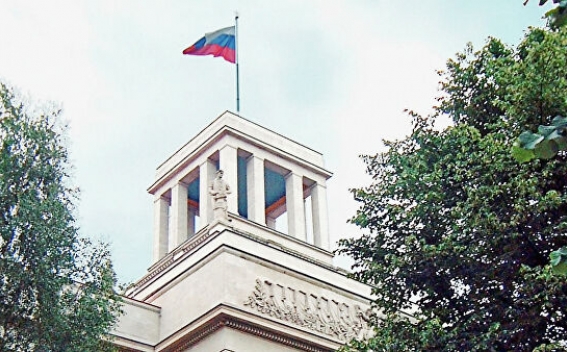 Germany, Sweden and Poland on Monday each threw out a Russian diplomat in retaliation for Moscow's expulsion last week of their diplomats for taking part in protests in support of Alexei Navalny.

Moscow's decision to expel the three diplomats "was in no way justified", the German foreign ministry said Monday, adding that the German staff member had been doing his job of "observing developments in Russia by lawful means".

Swedish Foreign Minister Ann Linde said Stockholm had "informed the Russian ambassador that a person from the Russian embassy is asked to leave Sweden".

"This is a clear response to the unacceptable decision to expel a Swedish diplomat who was only performing his duties," she wrote on Twitter.

The Polish foreign ministry likewise condemned the "groundless expulsion" of a Polish diplomat from Saint Petersburg and said it had declared "persona non grata" a Russian consular official in Poznan, western Poland.

The Russian Foreign Ministry in its turn issued a statement on this occasion.

"Today's decisions by Poland, Germany and Sweden are unfounded, unfriendly and are a continuation of the very series of actions that the West is taking with regard to our country and which we qualify as interference in our internal affairs," spokeswoman Maria Zakharova said on state channel Rossiya 1.