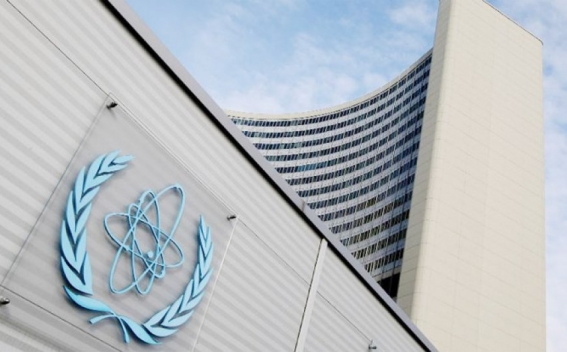 IAEA Director-General Mariano Grossi plans to visit Iran to find a mutually acceptable solution allowing the IAEA to continue working in the country, according to News.am, Mehr reported.

According to the company's spokesman, Grossi briefed member states on the latest developments over IAEA verification and monitoring activities in Iran under the Iranian deal.

In his report, Grossi said Iran informed the IAEA on February 15 that the country would cease implementing voluntary transparency measures under the deal. He offered to travel to Iran to find a mutually acceptable solution.

Another source told Mehr News that Grossi's visit to Iran is likely to take place late next week.