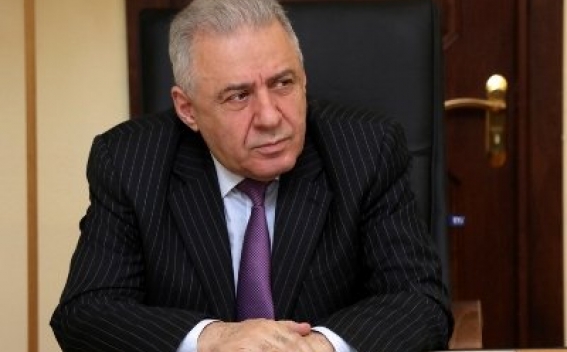 Minister of Defense of Armenia Vagharshak Harutyunyan met today with the staff of the engineering troops department of the Armed Forces, the ministry told Armenpress.

The defense minister said he will be consistent with the quick solution of all the existing issues. He once again stated that everything will be done to drastically increase the attractiveness of the officer service.