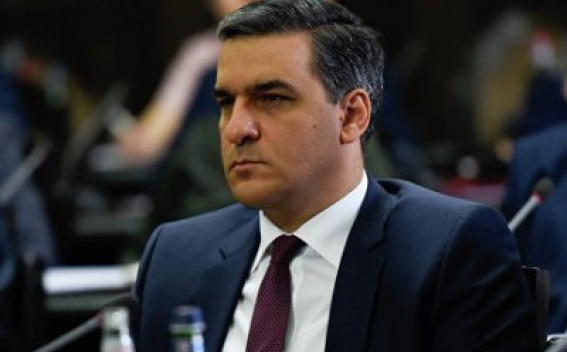 Azerbaijani "peace-loving" plans have always been a veil intended for the international community, but in reality, a policy of hatred and enmity has been pursued towards the residents of Artsakh (Nagorno-Karabakh) and Armenia, the citizens of the Republic of Armenia. The Human Rights Defender (Ombudsman) of Armenia, Arman Tatoyan, wrote about this on Facebook.

"To ensure a real illusion, some analysts have been engaged in these plans and called Track II Peacebuilding. But these analysts were filled with as much hatred and enmity.

These Azerbaijani ‘peace-loving’ plans had no real peace objectives; they were always preceded or followed by war actions accompanied by atrocities.

I specially emphasize once again: peace is the highest value for us [Armenians], but we must not allow ourselves to be numbed by Azerbaijani fake peace-loving," the ombudsman of Armenia added.