Prince Philip's Last Wish was to 'Die Peacefully at Home' 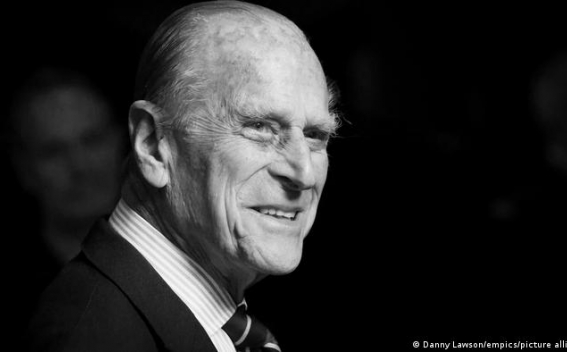 Prince Philip's last wish was to "die peacefully at home in his own bed", a royal source has reportedly said.

The Duke of Edinburgh died at the age of 99 at Windsor Castle this morning, Buckingham Palace confirmed.

The details of Philip's televised funeral are expected to be officially announced this weekend.

Royal sources have now reportedly said that dying at home was the Duke's last wish as he "didn't want any fuss".

They told The New York Post : “It was the Duke’s fervent wish to die peacefully at home.

“We knew that when he was taken home it was to die on his own terms, not in a hospital bed, but in his own bed.”

They added: “Philip didn’t want any fuss. He wanted to do things his way until the end.”

The Duke also expressed his wish not to have a state funeral despite being entitled to one as he was the Queen's husband.

He will instead be given a military funeral with a private service held at St George’s Chapel in Windsor.

He will then be buried in Frogmore Gardens.

Philip, 99, was the longest-serving consort in British history, Panorama.am reports.