Zarif: "Acts Of Sabotage" And Sanctions Will Give The United States No Extra Leverage In Talks On Reviving Nuclear Deal 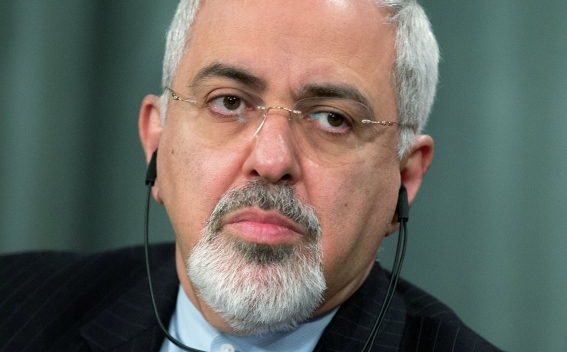 Iran’s foreign minister warned Tuesday that "acts of sabotage" and sanctions will give the United States no extra leverage in talks on reviving a troubled 2015 nuclear deal, AFP reports.

Mohammad Javad Zarif also blasted Israel, which Iran has accused of being behind a Sunday sabotage attack on its Natanz nuclear plant, of having made a "very bad gamble".

"We have no problem with returning to implementing our JCPOA commitments," Zarif said, referring to the deal with major powers, which Washington quit in 2018.

"But the Americans should know that neither sanctions nor acts of sabotage will give them negotiation tools and these acts will only make the situation more difficult for them," Zarif told a joint press conference with his visiting Russian counterpart Sergei Lavrov.