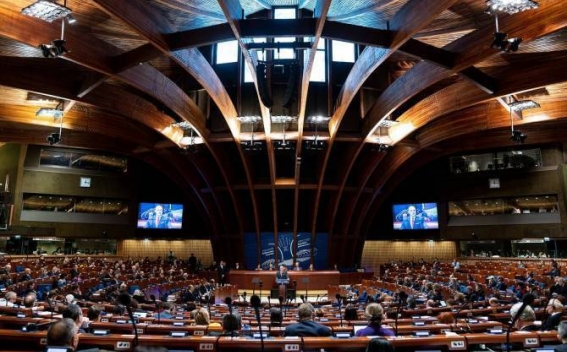 The Monitoring Committee of the Parliamentary Assembly of the Council of Europe (PACE) has adopted a statement calling on Azerbaijan to immediately return the Armenian prisoners of war, Head of the Armenian Delegation to PACE Ruben Rubinyan said on Facebook.