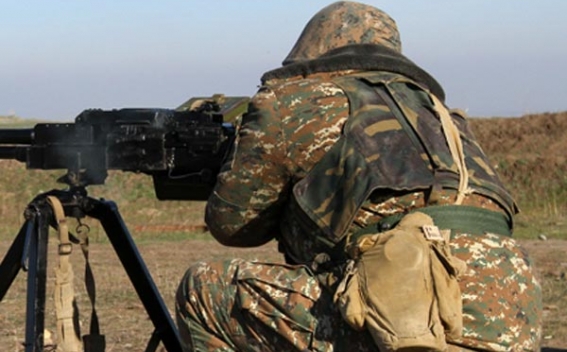 In recent days we are receiving disturbing news regarding the border situation - both from Artsakh and from the border regions of Armenia. The Artsakh Defense Army issued a statement today stating that the enemy is violating the ceasefire regime in various directions using different caliber firearms. "These violations are distinct because if previously the enemy fired in the air, now the shootings in the direction of Defense Army's positions and peaceful settlements has become more frequent," the statement reads.

Besides, the mayor of Kapan reported yesterday that the enemy opened fire in Syunik region, noting that there was a reciprocal shooting across the villages of Ditsmayr and Paylasar.

The rumors about border tensions are really alarming, especially amid the signals coming from Baku. It should be reminded that only two days ago the President of Azerbaijan spoke about the possibility of resolving the Syunik corridor issue by force if Armenia does not agree to provide a corridor. Is all this a prelude to a new military conflict?

Certainly, in order to gain insight of the processes, it is important to follow other geopolitical developments as well. And there can be no doubt that the key issue here is the developments around Russia, especially in the context of the escalation in Ukraine.

And if we take into account also the irresponsible, adventurous policy of the current Armenian authorities, their reckless statements and theses, then the situation becomes more disturbing. We are facing new and more serious challenges today and more than ever we are not ready to face those challenges.