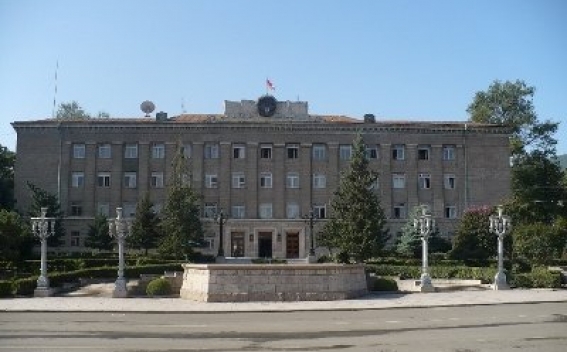 President Arayik Harutyunyan on Wednesday signed a decree, according to which Karen Danielyan has been relieved of the post of Minister of Justice of Artsakh (Nagorno-Karabakh)—and in accordance with his own letter of resignation.

And by another presidential decree, Jirayr Mirzoyan has been appointed Minister of Justice of Artsakh.