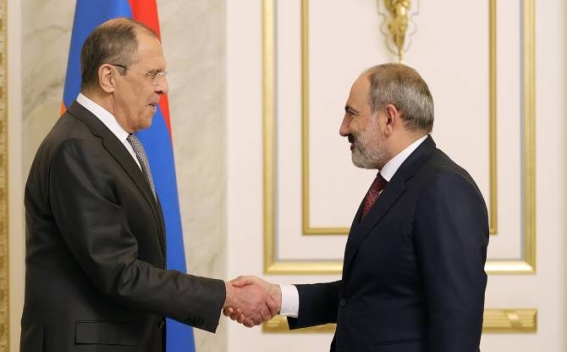 Foreign Minister of Russia Sergey Lavrov is confident that in the near future it will be possible to solve the issue of the repatriation of all war prisoners and detainees of the second Artsakh war, ARMENPRESS reports Lavrov said in a meeting with caretaker Prime Minister of Armenia Nikol Pashinyan.

''We, together with the other Co-chairs of the OSCE Minsk Group continue making efforts for the solution of all humanitarian issues, including the return of all the detainees. We understand the symbolism and emotional nature of this issue and are confident that in the near future we will be able to solve that issue'', Lavrov said.

He added that it will create a positive, constructive atmosphere for pushing forward other issues of the settlement of the conflict.