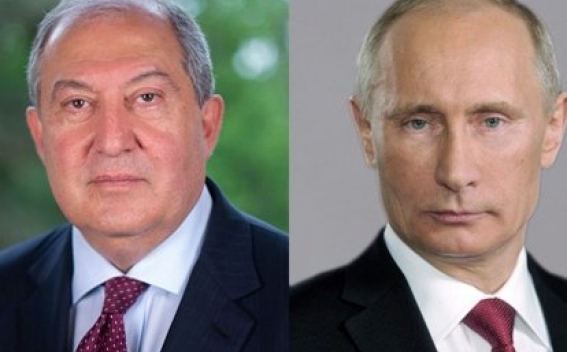 The letter runs as follows,

I cordially congratulate you on the 76th anniversary of the victory in the Great Patriotic War.

Celebrating this holiday, we pay our respects to our grandfathers and fathers, who defeated the Nazi aggressors at the cost of enormous sacrifices and deprivations.

I am convinced that the mutual assistance and friendly relations, hardened during the war, will serve as a reliable basis for the development of the Armenian-Russian allied relations in the future.

Please, convey my wishes of good health and well-being to all the veterans living on Armenian soil. "