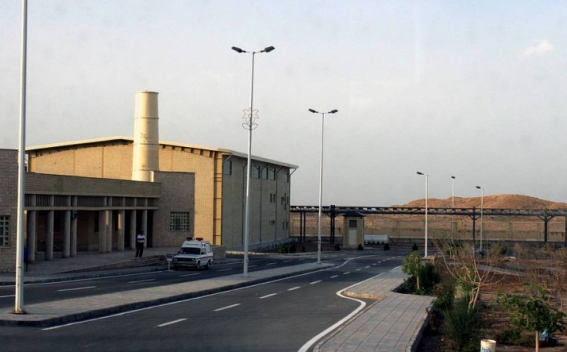 Time is of the essence in the Vienna negotiations to revive the 2015 Iran nuclear deal, German Foreign Minister Heiko Maas said on Monday, adding talks were lengthy but conducted in a good atmosphere, Reuters reports.

U.S. officials returned to Vienna last week for a fourth round of indirect talks with Iran on how to resume compliance with the deal, which former U.S. President Donald Trump abandoned in 2018, prompting Iran to begin violating its terms about a year later.

"The negotiations are tough and laborious but all participants are conducting the talks in a constructive atmosphere," Maas said on the margins of a meeting with his European Union counterparts in Brussels.

"However, time is running out. We aim for the full restoration of the Iran nuclear deal as this is the only way to guarantee that Iran will not be able to come into possession of nuclear weapons," he added.