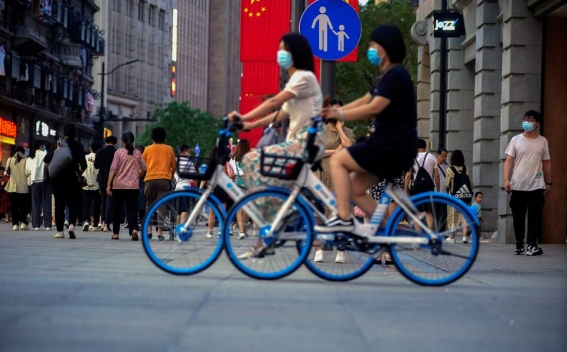 China's population grew at its slowest in the last decade since the 1950s as births declined, sowing doubt over Beijing's ability to power its economy as it succumbs to the same ageing trends afflicting developed nations like Japan, Reuters reports.

With growth having ebbed ever since a one-child policy was introduced in the late 1970s, the 2020 results of the country's once-a-decade census on Tuesday showed the population of mainland China increased 5.38% to 1.41 billion. That was the least since modern census-taking began in 1953.

Data showed a fertility rate of 1.3 children per woman for 2020 alone, on par with ageing societies like Japan and Italy. The shrill alarm for China's policymakers is that the world's second-biggest economy may already be in irreversible population decline without having first accumulated the household wealth of G7 nations.

The number meant China narrowly missed a target it set in 2016 to boost its population to about 1.42 billion by 2020, with a fertility rate of around 1.8. In 2016, China replaced its one-child policy - initially imposed to halt a population explosion at the time - with a two-child limit.