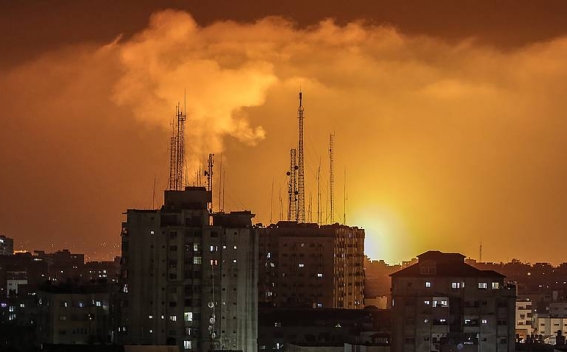 Tunisia, Norway, and China have submitted a request to hold an open meeting of the UN Security Council in the near future to discuss the escalation of tensions in the zone of the Palestinian-Israeli conflict, a source in the Security Council told TASS.

“China, Tunisia, and Norway have requested an open meeting on Friday on the situation around Palestine and Israel. The decision will be made in the near future by Chairman of the Security Council, this month it is China”, the source said.

Following the meetings held on Monday and Wednesday, the UN Security Council was unable to agree on the text of a joint statement on the aggravation of the conflict between Palestine and Israel. Diplomatic sources in the Security Council told TASS that it is not possible to reach a common denominator because of the position of the United States.

An exchange of missile strikes between Israel and Palestinian radicals from the Gaza Strip followed an outburst of unrest near the Al-Aqsa mosque in Jerusalem’s Old City in early May. More than 700 people have been hurt in riots in recent days. Clashes between the Palestinians and the Israeli police were triggered by an Israeli court ruling to seize dwelling houses in the Sheikh Jarrah neighborhood from Arab families who have been living there for more than 50 years in favor of Jewish resettlers who had reportedly owned these buildings before 1948.