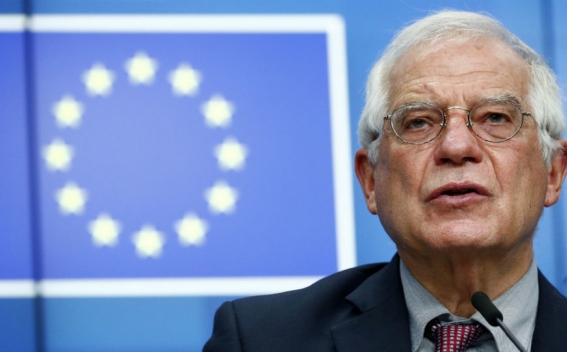 The statement also states that EU Special Representative Toivo Klaar is in contact with the incumbent Chairmanship of the OSCE.

The EU High Representative also stated that the demarcation and delimitation of borders must be solved through negotiations, based on the interests of the local population’s security, adding that the EU welcomes the contacts between the two sides at the technical level.