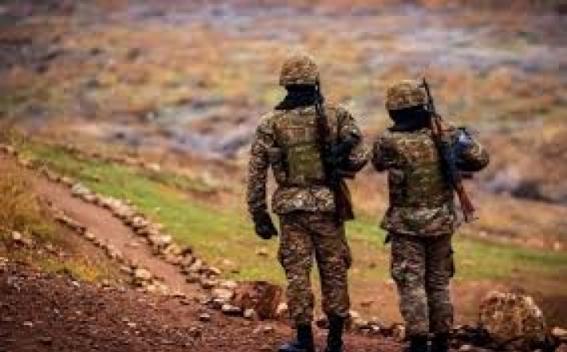 The Parliament of Catalonia will officially demand Azerbaijan to release the Armenian prisoners of war and will condemn the violation of Armenia’s territorial integrity by Azerbaijan, El Nacional reports.

Armenpress reports, President of the Parliament of Catalonia Laura Borràs received the representatives of the Catalonian-Armenian community on May 17.

The Chamber will make a statement, urging to release the Armenian POWs and condemning the violation of Armenia’s territorial integrity.