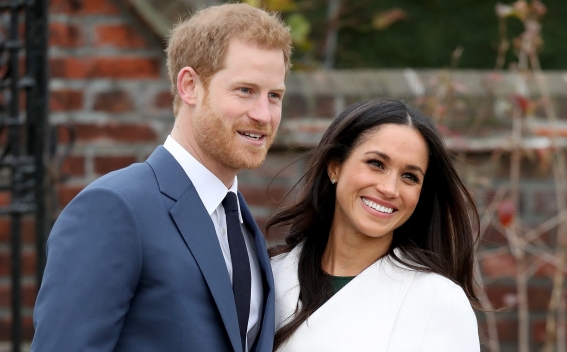 Buckingham Palace released a statement via Instagram on Sunday: “Congratulations to The Duke and Duchess of Sussex on the birth of Lilibet Diana!”

Meghan and Harry's daughter Lilibet's connection to her royal relatives holds strong, as her name is a tribute to both her great-grandmother, Queen Elizabeth, and late grandmother, Princess Diana.