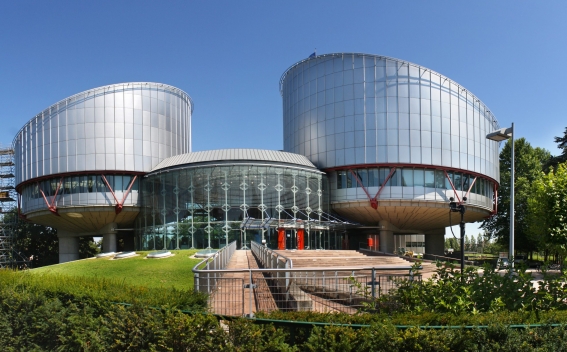 Իn reply to the Armenian Government’s request on the protection of rights of six prisoners of war captured by Azerbaijan on 27 May 2021 the European Court of Human Rights by its decision of 8 June 2021 reiterated that the decision (3 November 2020) to apply interim measures against Azerbaijan still stands and equally applies to all prisoners of war and civilian captives. Azerbaijani authorities have provided medical documents on the health conditions of all six prisoners of war as well as bills of indictment, Representative of Armenia before the ECHR informed on its page on Facebook.
In addition, the European Court of Human Rights rejected the Azerbaijani Government’s request to lift the interim measures adopted in respect of individuals not confirmed as captives by Azerbaijan. In this connection the Court has decided that those interim measures should remain in force.
Հայերեն На русском