Ukraine's Entry into NATO Is a Red Line: Putin 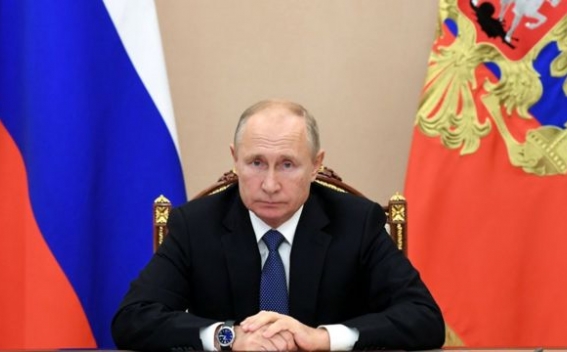 Russian President Vladimir Putin, shortly before his meeting with American leader Joe Biden, gave an interview to Russian television in which spoke about Ukraine, and in particular, Ukraine's possible entry into NATO, korrespondent reports.

Thus, Putin said that there are no guarantees of Ukraine's non-entry into the Alliance. At the same time he called Ukraine's entry into NATO a red line.

"Imagine that Ukraine becomes a NATO member. The flight time of a rocket from Kharkov or Dnepropetrovsk to Moscow will decrease to 7-10 minutes. Is this a red line for us or not?" Putin said.

Russia's President also mentioned that half of Ukrainian residents don’t want entry into NATO and these are smart people.