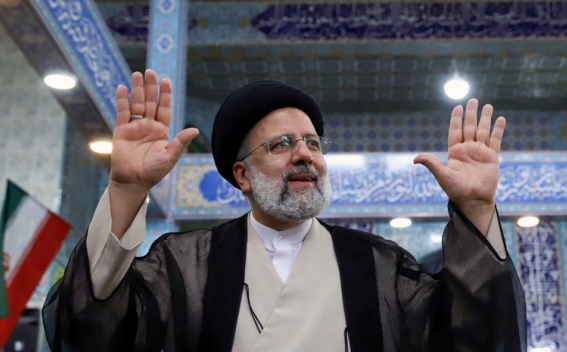 Mohsen Rezaei Mirqaed has 3.3 million votes so far and Abdolnaser Hemmati and Amir Hossein Ghazizadeh have obtained 2.4 million and one million votes respectively, according to initial results.

Though the final results are yet to be announced, Rezaei, Hemmati and Ghazizadeh have already congratulated Raisi on his victory in separate messages.