Russian FM: Too Early to Speak About Armenian Elections’ Impacts on Situation in Karabakh 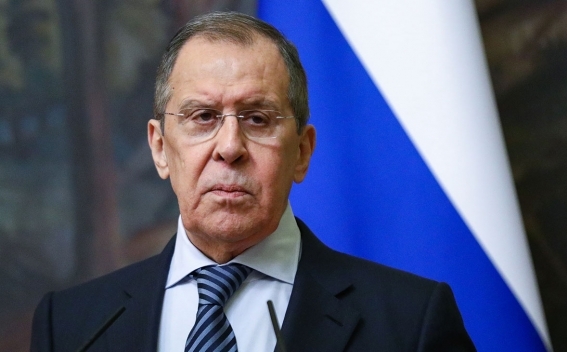 It is too early to speak about any impacts of the parliamentary elections in Armenia that were held just on Sunday on the situation in Nagorno-Karabakh, Russian Foreign Minister Sergey Lavrov said on Monday after talks with OSCE Secretary General Helga Schmid, TASS news agency reported.

"Elections have just been held. So far, it is difficult to say how these results may tell on the outlay of political life in new conditions. Let us wait for a new government to be formed," he said when asked how the results of the Armenian elections could tell on the stability of the situation in the region, Panorama.am reports.

"At least, we believe that the trilateral agreement that stopped the war, as well as the second trilateral agreements that kicked off the process of agreeing concrete forms of establishing economic activities, blockade lifting are working in the interests of all parties concerned," he added, as quoted by the source.