Germany Ready to Sanction Russia if Required over Energy: Merkel 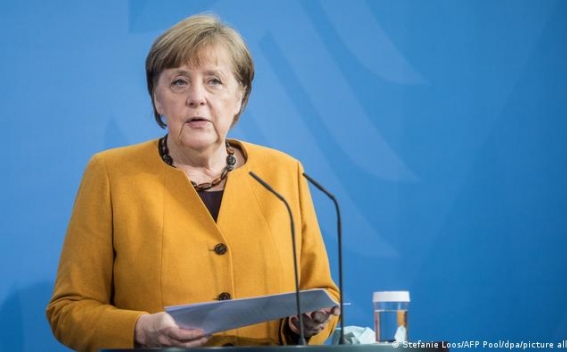 A compromise agreed with the United States over the Nord Stream 2 pipeline bringing Russian gas to Germany is a positive move even if it does not settle all the differences, Chancellor Angela Merkel said on Thursday, Reuters reports.

Merkel said she had secured Russian assurances that it would not use the pipeline - fiercely opposed by Ukraine and some other eastern European countries - as a weapon but added that Berlin was ready to react if it did so.

“After all, we are not without any tools to do something,” she said, adding she hoped sanctions against Moscow would not be needed.