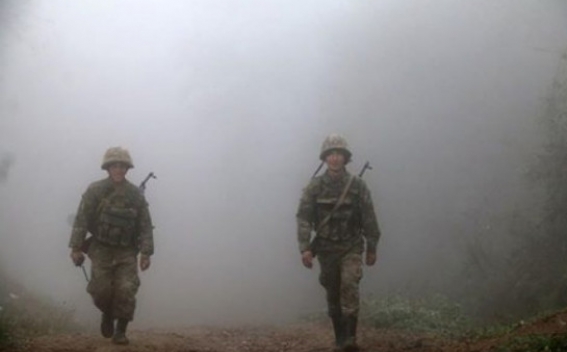 The search operation of the serviceman Artur Nalbandyan and driver Aramayis Torozyan gone missing due to fog on July 12 is underway.

“There is no information yet. The works including with the mediation of Russian partners continue,” Armenia’s MOD official told Aysor.am.

Earlier the Ministry of Defense reported that talks are held with the representatives of the Azerbaijani armed forces with Russia’s mediation over the possibility that the two appeared in the territory of Azerbaijan.

The ministry also reported that Nalbandyan and Torozyan were unarmed.
Հայերեն На русском