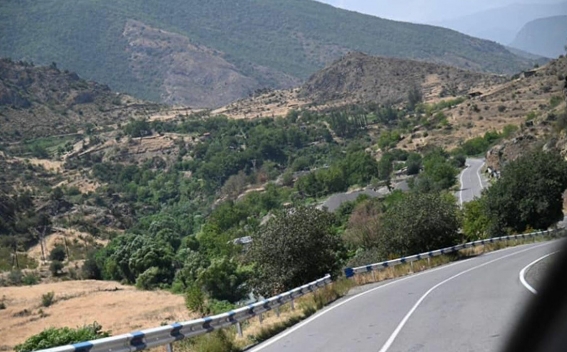 According to the source, the detainees were released in the morning of October 21 based on the principle of humanism and mutual according to the respective agreement.

The drivers had been detained by Azerbaijani police on the Goris - Kapan roadway for allegedly driving through Azerbaijani territory. Iran’s foreign ministry responded by demanding the release of the drivers and to meet with Azerbaijani officials to resolve the issue, Panorama.am reports.