If Armenia "Solves Problems with Baku", There Will Be No Other Obstacle for Normalization of Relations: Erdogan 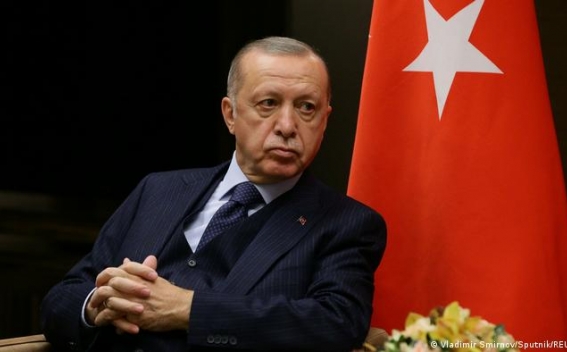 There will be no obstacles for Turkey to normalize relations with Armenia if the latter solves its problems with Azerbaijan, Turkish President Recep Tayyip Erdogan said during his visit on Tuesday.

''The conditions for building a lasting peace are now more favorable than ever. In this regard, Armenia needs to demonstrate a sincere will to resolve the problems with Azerbaijan. If Armenia does this, there will be no other obstacle for normalization of relations between Turkey and Armenia,” Erdogan said.

He noted that the infrastructure projects that are being implemented with the participation of Turkey on the territory of Nagorno-Karabakh, "highways and railways will create profitable economic and trade opportunities for all countries in the region."

"All neighbors of Azerbaijan, including Iran, Georgia and Armenia, will benefit from this," the Turkish leader said.