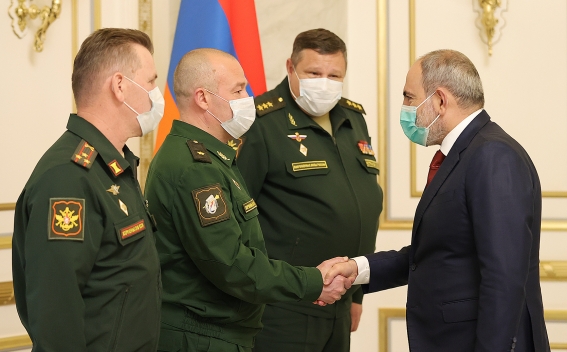 The interlocutors discussed issues related to military-technical cooperation between Armenia and Russia, as well as exchanged views on the current military-political situation in the region.