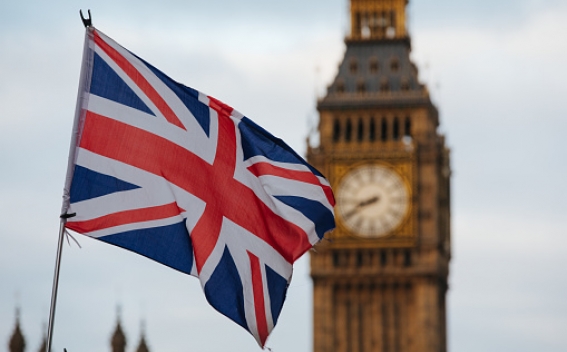 There is a greater risk of an accidental war breaking out between the West and Russia than at any time since the Cold War, with many of the traditional diplomatic tools no longer available, Britain's most senior military officer said, Reuters reports.

General Nick Carter, chief of the defence staff, told Times Radio there was a greater risk of tensions in the new era of a "multipolar world", where governments compete for different objectives and different agendas.

"I think we have to be careful that people don't end up allowing the bellicose nature of some of our politics to end up in a position where escalation leads to miscalculation," he said in an interview to be broadcast on Sunday.