Putin, Pashinyan and Aliyev to Hold Talks in Sochi on November 26 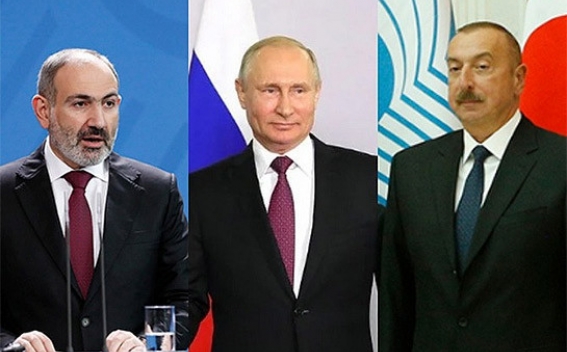