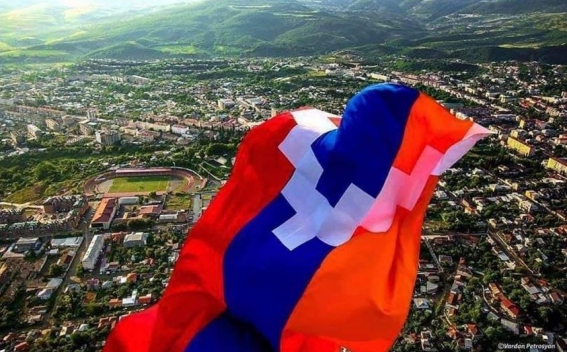 Armenia allocated nearly AMD 1.44 billion to Karabakh as a donation. The decision was made on November 25 at the Armenian Government's meeting, News.am reports.

The money will go to pay for December services for electricity, gas supply, and communications used by the population.

It is also envisaged to provide an interstate loan to Nagorno-Karabakh for over AMD 12 billion. The money will go to pay off December salaries, benefits, pensions, health care costs, provided by the state budget for this year.
Հայերեն На русском