Karolos Papoulias was a Sincere Friend of Armenia and of the Armenian People. Armen Sarkissian 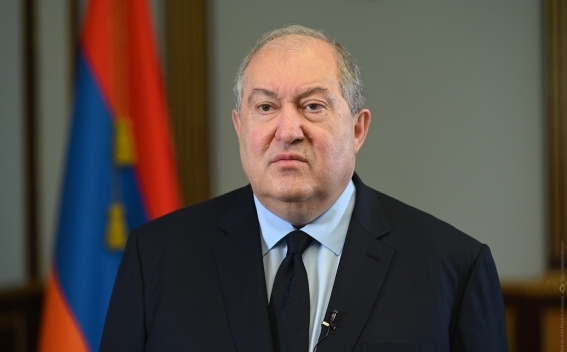 President Armen Sarkissian sent a letter of condolences to the President of the Hellenic Republic Katerina Sakellaropoulos on the death of the former President Karolos Papoulias.

President Sarkissian's letter of condolences particularly mentions: "He was an outstanding politician devoted to his country, and a defender of the ideas of freedom and justice. Karolos Papoulias was a sincere friend of Armenia, and the Armenian people.

He made a tangible contribution to the development of interstate relations, based on millennial historical-cultural ties and common spiritual values between the Armenian and Greek people, and cooperation in various fields."