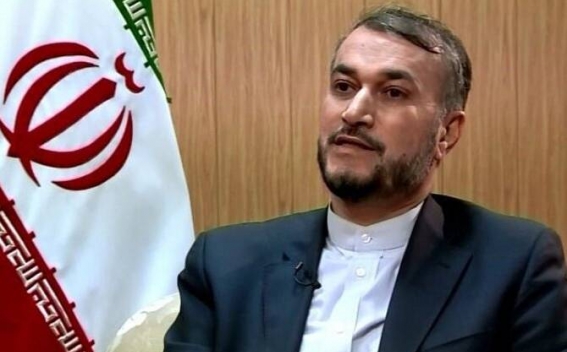 Iran’s Foreign Minister Hossein Amir Abdollahian has sent a message to his Armenian counterpart Ararat Mirzoyan, congratulating him on the 30th anniversary of the establishment of diplomatic relations between the two countries, the Iranian MFA reported.

In this message, Amir Abdollahian reminded Iran was one of the first countries to recognize the independence of the Republic of Armenia and to establish official diplomatic relations with the country.

"The Iranian foreign minister stressed the determination of the Islamic Republic of Iran to further bolster bilateral and regional cooperation with the Republic of Armenia", the MFA said.

The diplomatic relations between Armenia and Iran were established on February 9, 1992 with a respective declaration signed in the Iranian capital of Tehran, Armenpress reports.